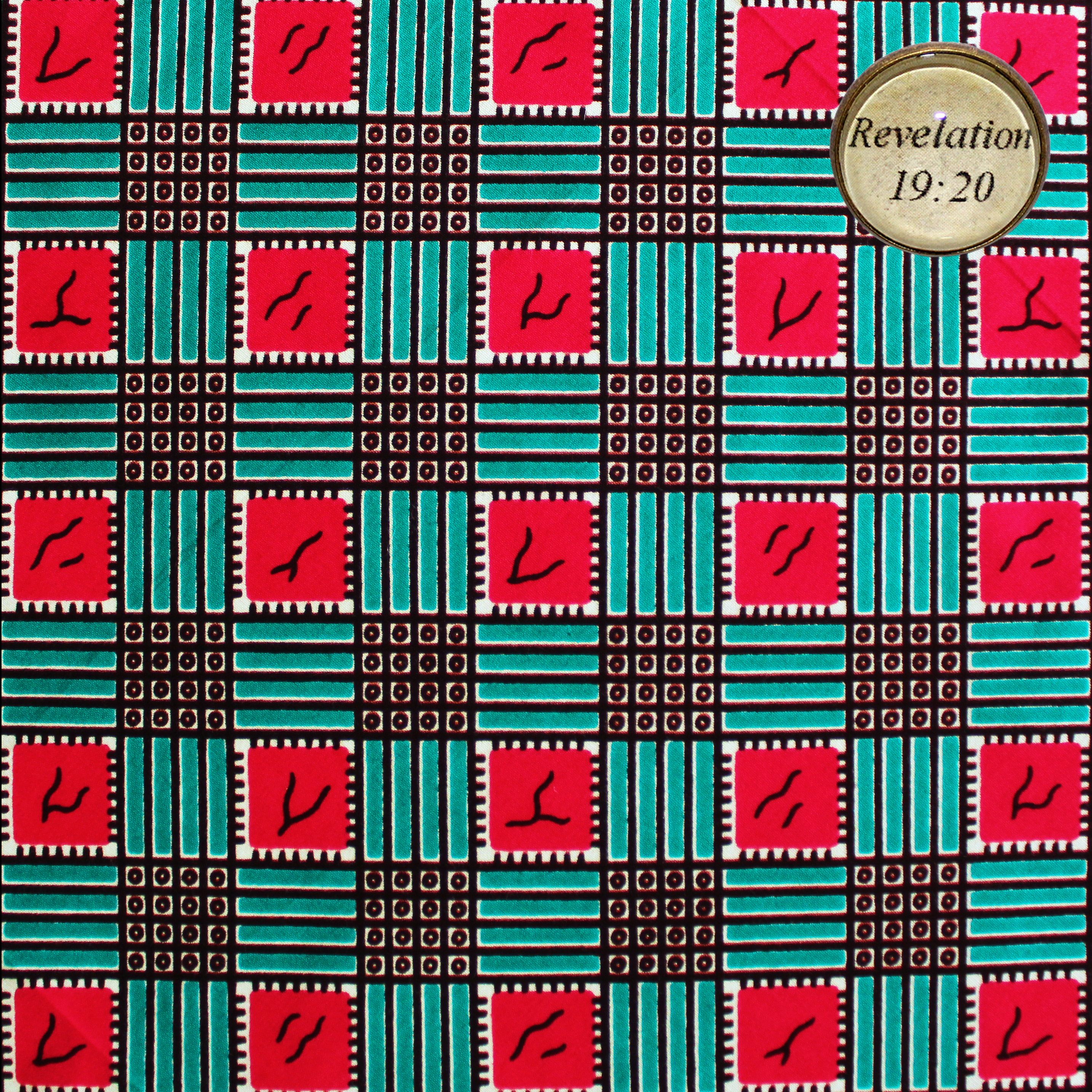 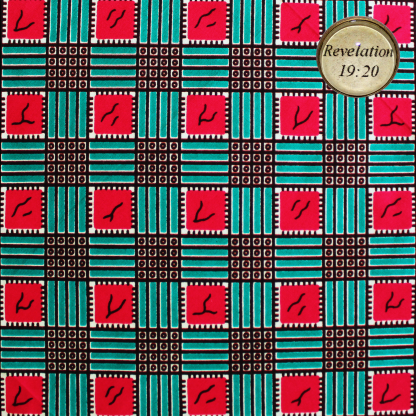 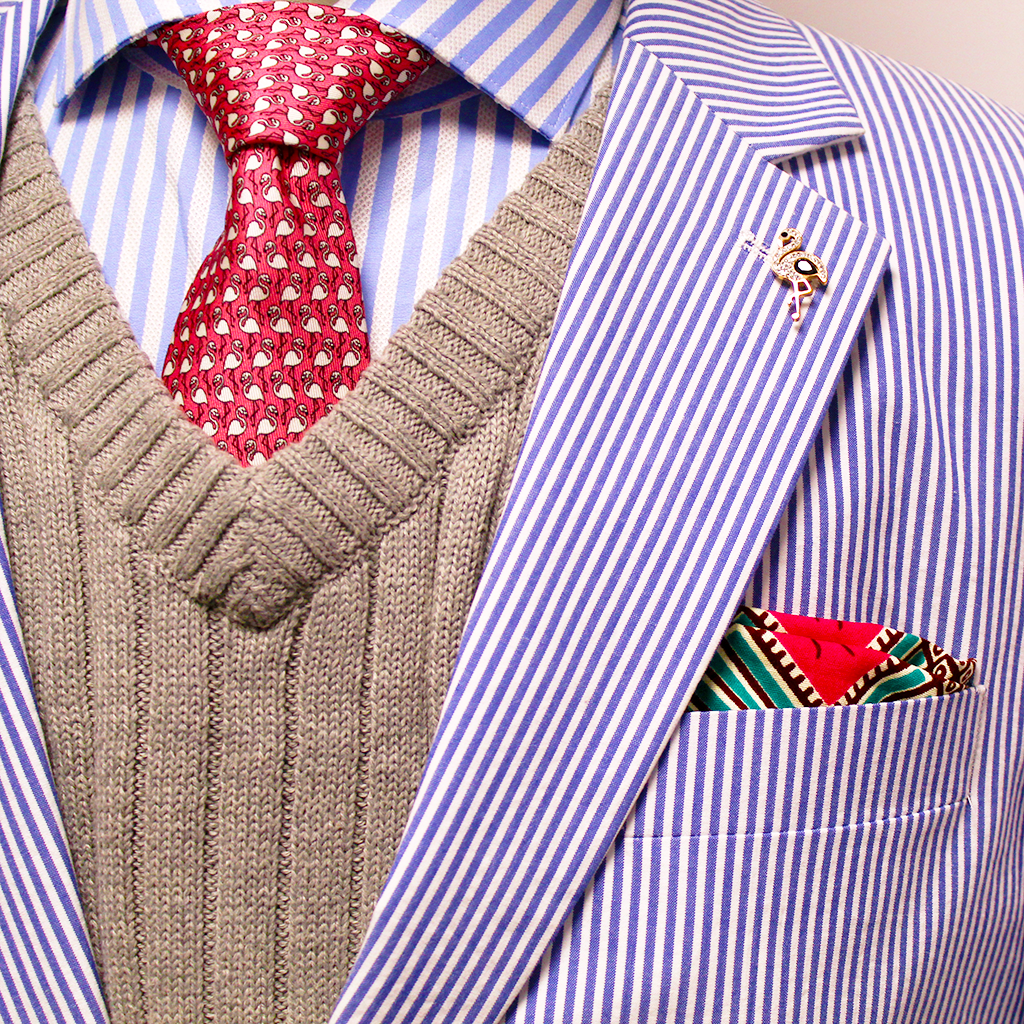 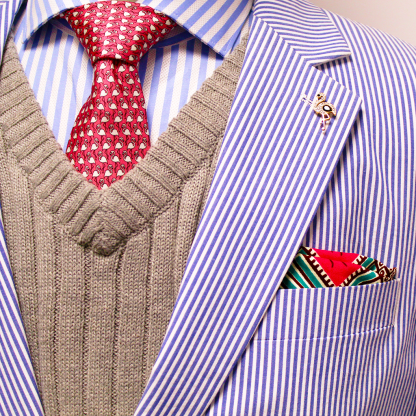 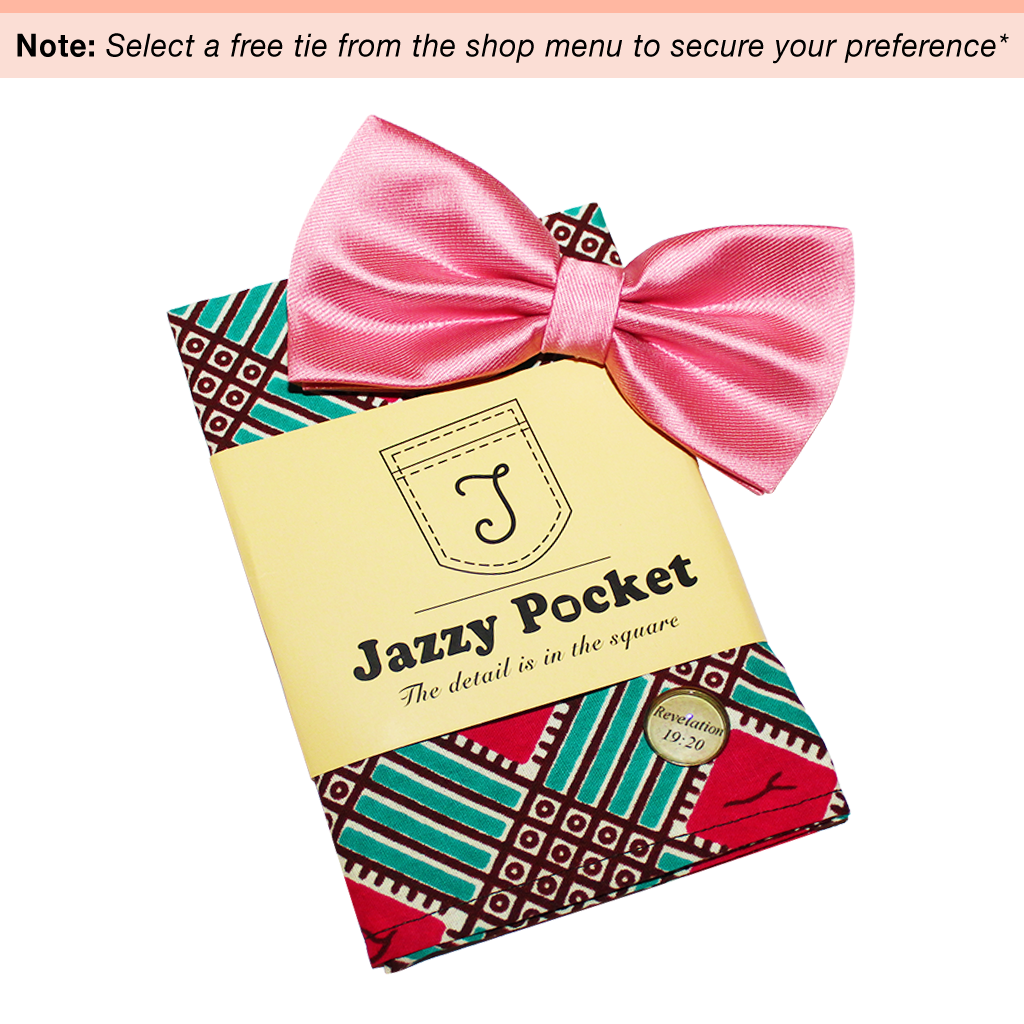 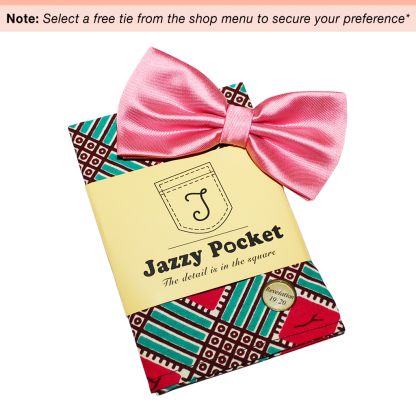 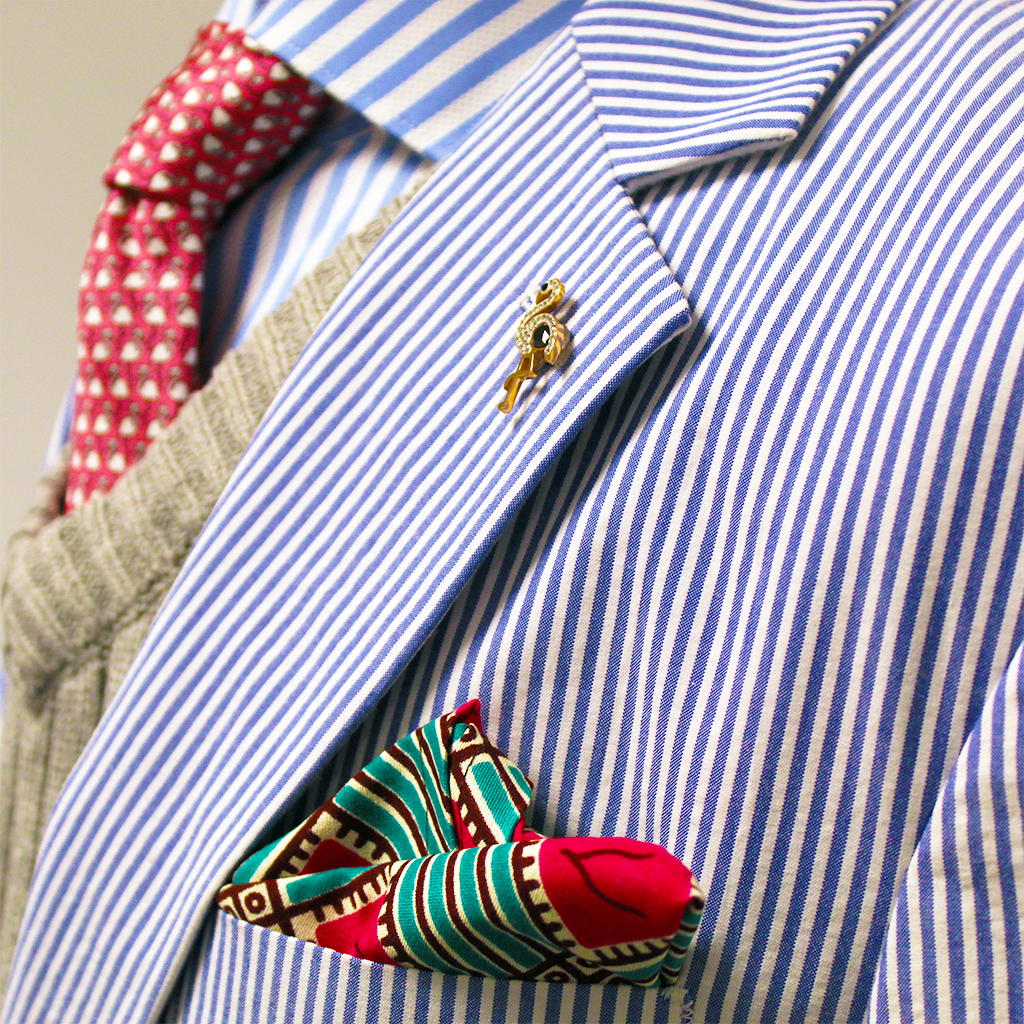 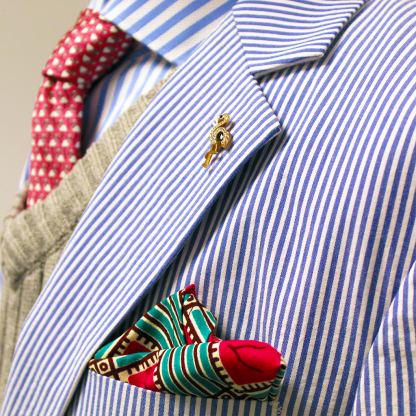 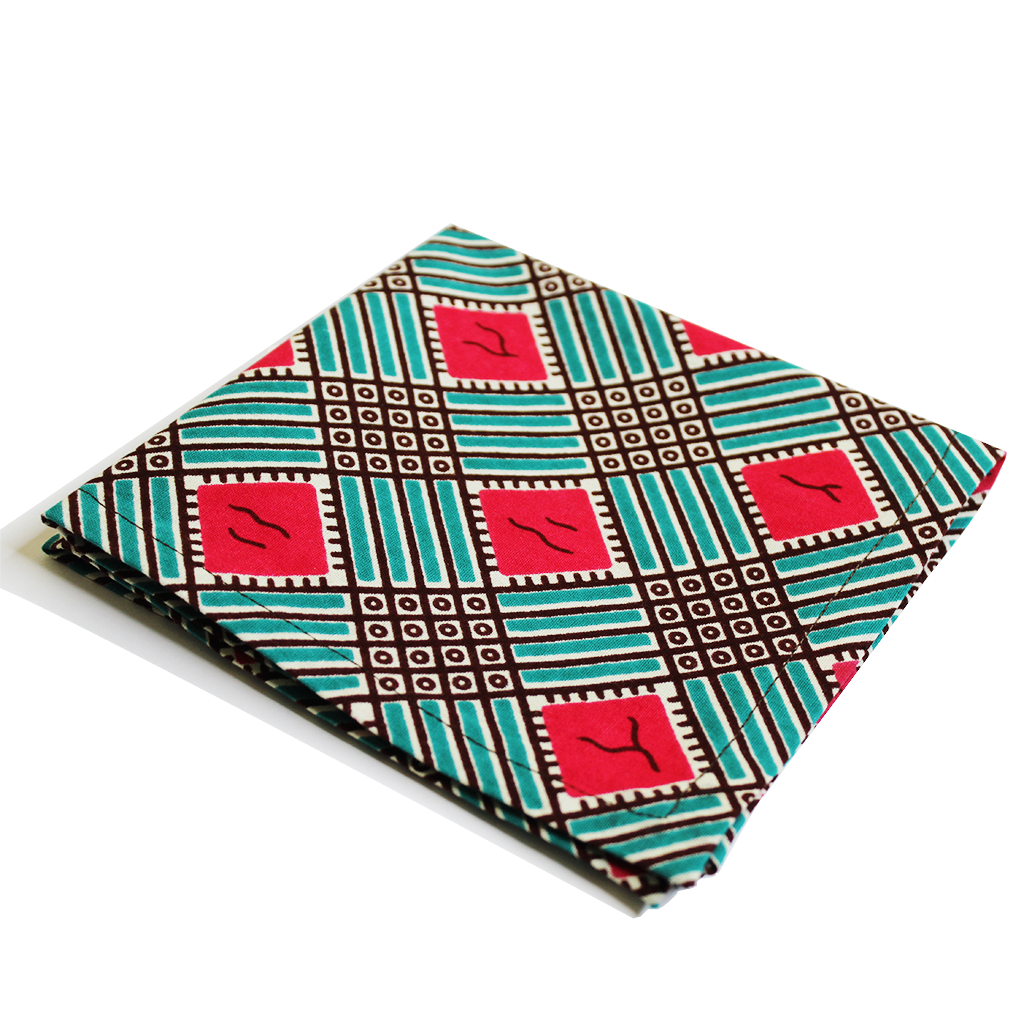 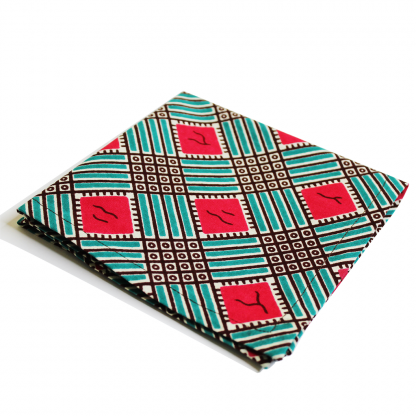 Description:  This artwork illustrates a checkered board representing a game of chess, with tiles coloured in blue representing the sky and flaming pink marking hell. The board game reveals the earth and the occurrence of an invisible warfare. In this war, the chess pieces situated on blue are led into the kingdom of heaven. In contrast, the pieces trapped on flaming pink are captured for hell.

Bible Verse:  “The beast was captured, and with it the false prophet who in its presence had done the signs by which he deceived those who had received the mark of the beast and those who worshipped its image. These two were thrown alive into the lake of fire that burns with sulphur.” 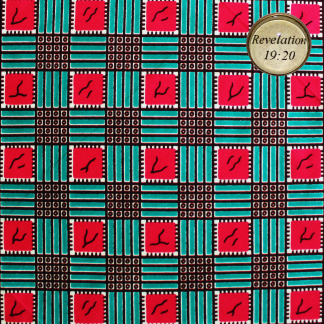